Prompt 274:What question do you most dread?/Theatrical Muse 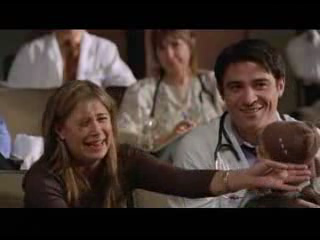 There was a time when I dreaded being asked if I had children because, even though Jasna and Marko had been taken from me, I still considered myself their Tata. I can't tell you how many nights I woke with the sound of their voices in my ears, hearing them calling me and knowing I could never answer that call. I reached a point that I avoided parks, passing by schools, beaches, anywhere that I might risk hearing a child's cry for their Tata, because I knew I would think it was them, even if only for that split second when hope wished them alive.

It was the same when people asked me if I was married, because I knew in my heart that no matter how many years passed, my love for Danijela would never falter. She was my wife, the mother of our children, and despite how I had lost her, nothing could change that. It took me almost 9 years before I could see anyone else and not feel I was cheating on her, and even then it still didn't feel right. I couldn't know that there were still issues I had to resolve, and until I did, I could never move on.

It took time, but, I finally succeeded. It's been 18 years now, and I no longer dread those questions. I have a new family now, a wife and a son I love, and a new life without the burden of sadness hanging on it. There are still nights when I hear the call of those long gone, still times when I wake to the memory of their faces, but, I no longer dread them, and though some come with sadness, far more come with memories of the happier times we spent, and it's those I treasure the most.
Posted by AzizalSaqr at 3:03 PM